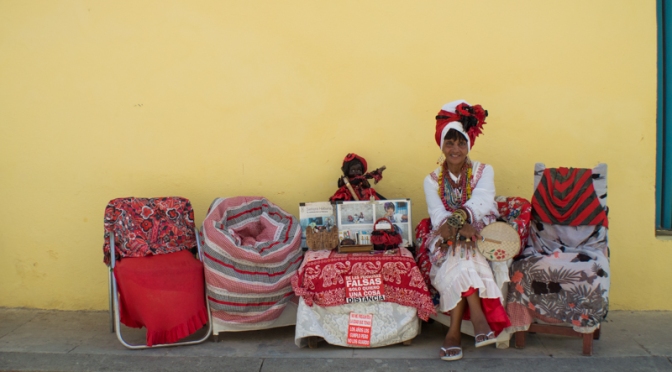 Cuba had been on my ‘want to be there places’ simply to witness the harsh reality of politics. The Republic of Cuba with over 4000 islands in the Caribbean Sea has a population of about 11 million. The Spanish colonized in the 15th century. In the late 1800’s, it fell into American control. Then in early 50’s, it fell into the hand of Batista, a dictatorship government. Apparently the American mob had a free hand in running things, gambling, drugs and prostitution, in Havana. After the Cuban Revolution of 1959, in association with Che Guevara, Fidel Castro overthrew the existing government and eventually established a socialist/ communist government.  However, the US placed a trade embargo on Cuba after the failed Battle of the Pigs to overthrow Castro, the Missile Crisis and Cuba’s association to the then Soviet Union. The US did not like this. Things were looking good for Cuba at this stage. In the late sixties, the Soviets, the major importer of Cuban produce like sugar propped up the economy.

As a result of the sanctions and withdrawal of the Soviets, hardships befell to the State and the people of Cuba. Money become scarce. Castro’s communist or socialist government had to survive with little. So change and development halted. The once thriving agriculture production declined. This situations had created a country where time literally stood still. Cuba is living in the sixties. From the buildings, cars, agriculture and food, all become “rare” commodity. Upkeep and maintenance stopped as funding dried up. The hardships had led to many Cubans to migrate at great expense (including their lives) to the US and other Latin American countries.

The revolution brought Castro into leadership but later hardship to Cuba. The revolution was never given a chance to develop largely thanks to the US trade embargo. In other Latin American countries, where there was no US trade embargo, the revolution had brought about positive changes and developments. Countries like Nicaragua. One could argue that there were still funds and income coming into Cuba, where did these monies go? Corruption perhaps and into political leaders pockets? I don’t know.  What I do know is that the people of Cuba had endured hardships for a long time and continue to do so with poor housing, infrequent basic amenities like electricity and water supply, high cost of ‘anything’ not considered basic needs. It is hard to take in watching the queues at grocery and butchery. However, what is astounding is the basic nature of the Cubans. With all the circumstances affecting their daily lives, they are hospitable, friendly and engaging. The desire to be happy is overwhelming – in their music, dance, smiles, ingenuity and everyday life. For Castro, it had been a battle between David and Goliath. All within a stone’s throw. Surely with America’s might, Cuba could have been ‘neutralized’. Castro had survived till today. In my view, Castro had worn this battle, albeit the hardship Cubans had to endure. Some with their lives. At the moment, with easing of this trade embargo, the only visible sign is an American flag flying in its embassy. This is my personal journey through Cuba.